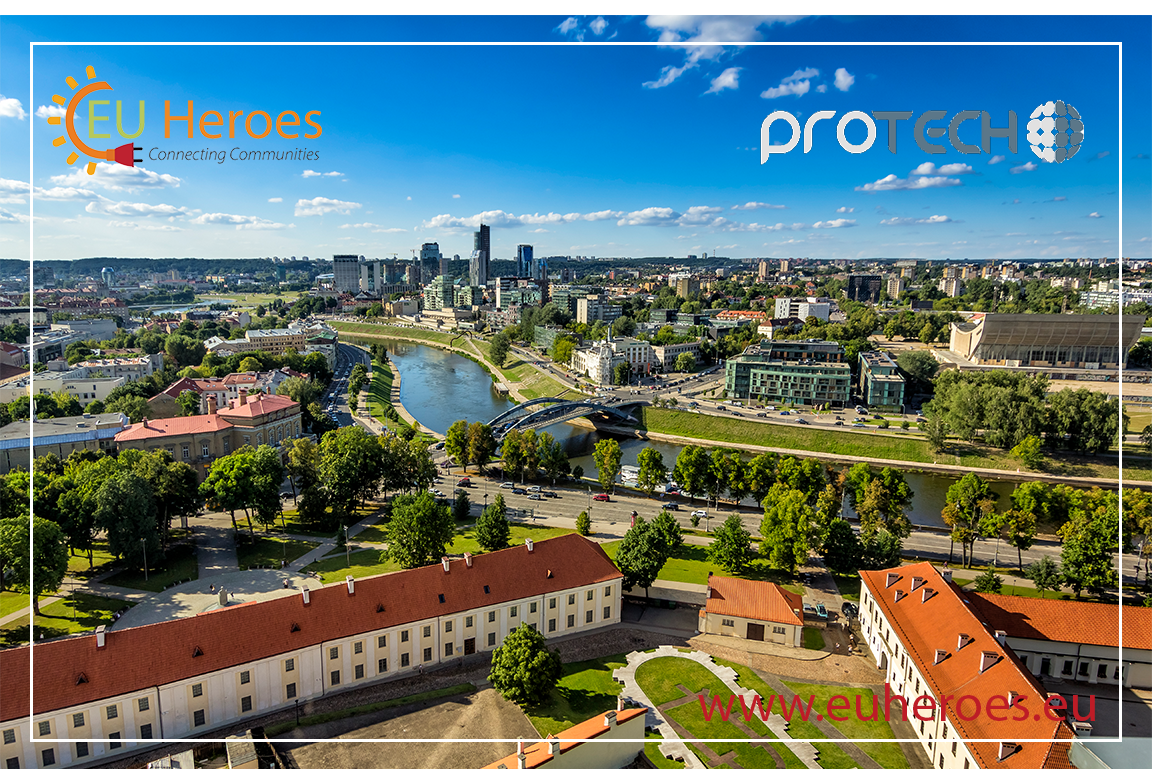 Lithuanian Parliament has adopted a new national strategy on energy security, with an increase in demand for renewable energy across the country taking up an importance place throughout.

Historically, homes in Lithuania were formed mainly as the multifamily houses. Therefore, in order to reach such ambitious goals, residents  have to be involved in the production of the electricity for personal needs by becoming prosumers. Additionally, creating energy communities would make this process much easier. Relevant conditions require non-standard decisions for the members of  communities across Lithuania to become prosumers.

The development of prosuming requires the implementation of the net-metering system, which has already been in action in Lithuania for a few years. However, very important changes to the expansion of the net-metering were made through the improvement of Lithuanian legislation which became actual from October 2019. The main attractions and new possibilities include:

The largest Lithuanian public energy producer (IGNITIS p.c.) created an internet platform for the implementation of such a model. The developer can announce here their intent to construct the power station and to distribute it to the small consumers. The platform allows households to obtain property or lease part of such power station and to pay for that purchase. We expect that such possibilities, which started on 1 October 2019, will raise PV activities of households and commercial SMEs dramatically.

The results of the first three months saw 6000 applications received, and the activities have not slowed down. It is very important that the Lithuanian residents of multi-family houses can very easily become producing consumers. Such flexibility would allow the creation of energy communities which could obtain energy even in a more economically efficient way.

The flexibility of net-metering opens up new possibilities for the wider usage of solar electricity, e.g. conversion of solar electricity for the heat and hot water production. Such production becomes very economically attractive when using aero thermal and geothermal heat pumps. In that case the prosumer can produce electricity in summer to store it in the electrical grids, and very effectively use it for the heating in winter. In that case, the price of heat is three times lower than the typical price of heat produced by the gas or other fossil fuels. It is very attractive that in such case the multifamily building can become zero – emission one.