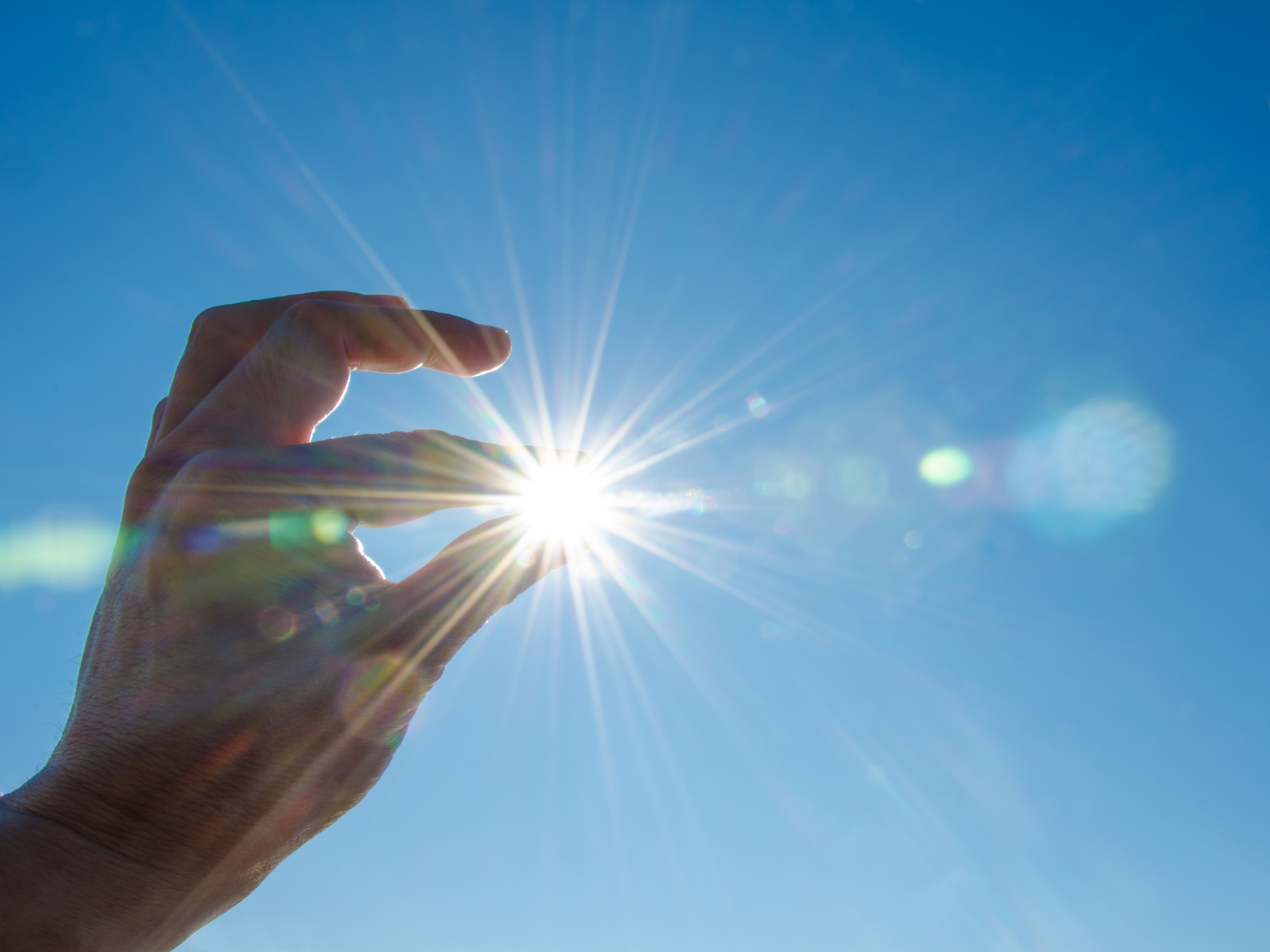 Charlotte Norton from the Energy Saving Trust attended Regen’s Members’ Forum on utility-scale solar and storage on 22nd March 2018 in Bristol as an EU HEROES representative.

The forum looked to answer the following questions:
– How close are we to achieving subsidy-free solar and storage?
– What is the key mechanism for achieving this?

The questions were set in the context of the need for new generation to come online, due to the projected generation gap which will be present in 2030, resulting from planned plant closures and higher levels of renewable energy generation.

The panel members all had slightly different perspectives but common themes ran through the presentations, including:
• Whilst costs are reducing, it is not yet possible to develop subsidy free solar and storage projects at scale. It was cited that cases where subsidy free projects are being developed

Smartest Energy highlighted that all the value in the UK power market is concentrated within the 4-7 pm time peak, which solar is generally excluded from. Being able to provide power when it is most needed and access revenues from different sources will be a key element in achieving viable projects in the future and this is where the addition of storage can bring value.

Whilst the focus of the event was on Utility Scale Solar, there was a large representation from the community sector in attendance. Discussions following the formal presentations included the potential for smaller project to achieve subsidy-free viability. It was suggested that aggregators may be able to play a role in enabling this transition. Whilst the aggregator market in the UK is currently not very competitive, further growth is anticipated and as aggregators join the market it will become more competitive. Utility scale projects are using corporate PPAs to provide investor certainty and enable them to invest. At a community level it was suggested that selling power locally and raising money locally may enable projects to progress in a similar fashion.

Other key industry changes to keep an eye on in the context of the developing a solar/storage colocation industry include:

• DSO Transition: The move from DNO to DSO was considered to provide an additional potential opportunity for new markets to develop which would suit the combination of solar and storage, due to the requirements for flexible connections.
• Electric Vehicles: Electric Vehicle Fleets may bring about new opportunities (with Regen due to publish a paper on these opportunities in the near future)
• Ofgem’s Current Network Charging Review: The network charging review is anticipated to lead to changes in the ways in which generators are charged to access and use the grid, which will have impacts on business models.

The overall message from the event was that things are moving in the right direction, but we have a long way to go.

Clustering event on the Public Acceptance of RES – consumers and communities
December 3, 2020